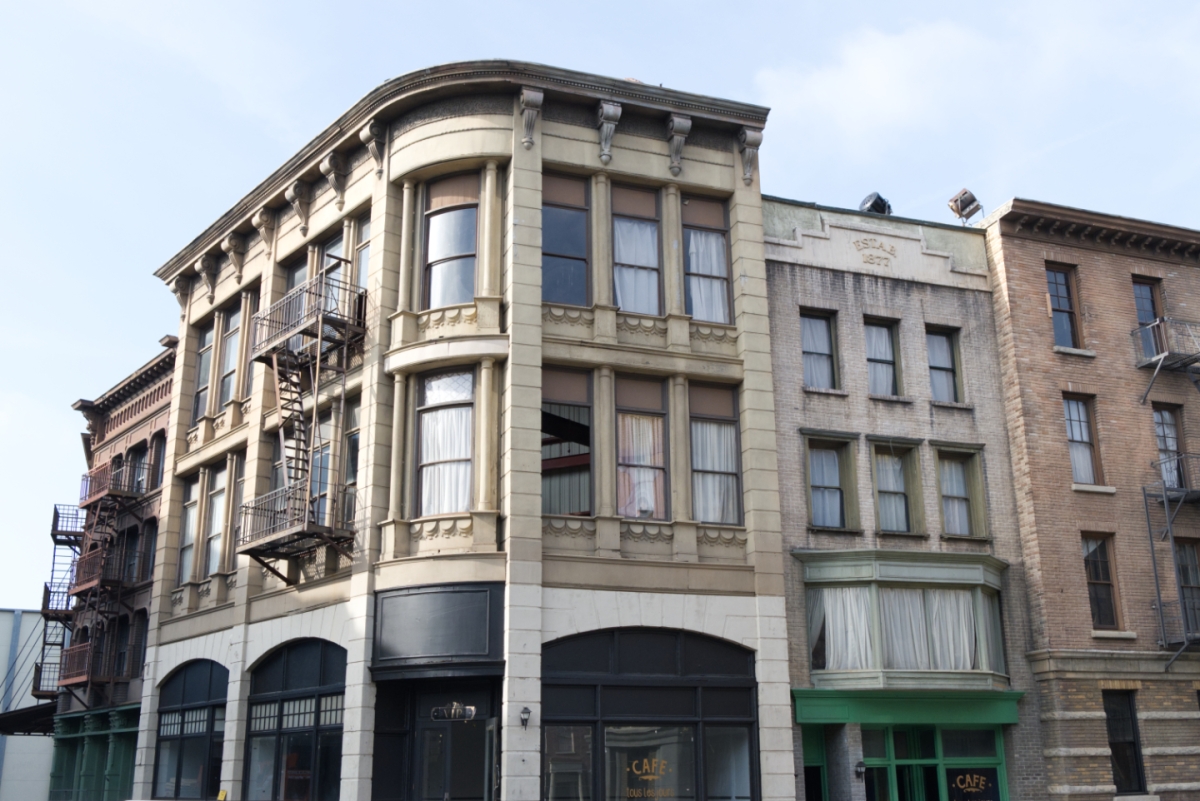 We also visited the (physical) film and video library, which staff were digitizing. The organization of the collection seemed a little haphazard—one shelf contained, in order, “Top Gun”, “Paranormal Activity 2”, “Iron Man 2”, “The Perfect Score,” “Ghost”, “Hotel for Dogs”, “School of Rock”, and so on—but overall, the visit felt like going into a miniature of the warehouse scene from the end of Raiders of the Lost Ark.

Then there were the various props and costumes. A small sampling:

Next: some other topic.

Photographer and baker of macarons. View all posts by cohn17